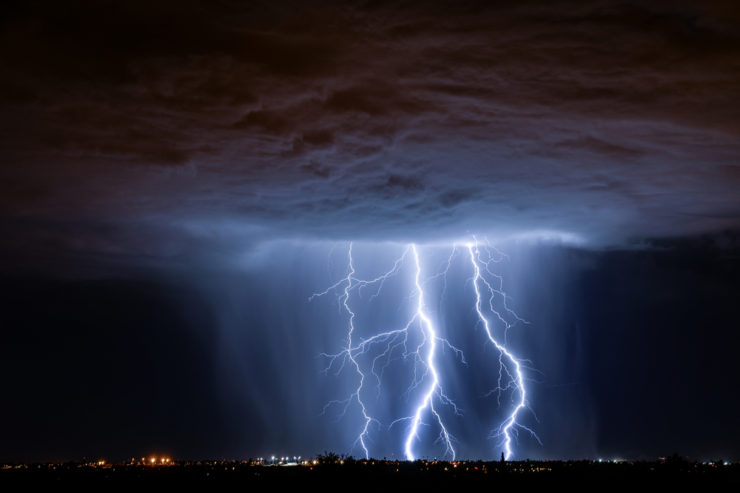 The first part of this story dealt with a frustrated CEO/owner who ultimately realized that one of the issues he was wrestling with was what he really wanted from his organization.

He also had a partner who (he felt) took advantage of his management style and was making decisions that he disagreed with and were not approved. You can read all about it here. After spending some time talking with me and becoming introspective to his actions and the feelings he had, he realized that he had created the situation in the first place – the partner’s lack of performance was directly related to his inconsistent directions. So he had decided to call in the partner and discuss the issue.

What transpired next was an amazing display of courage, trust, openness, vulnerability and leadership. The CEO opened the conversation by apologizing for the confusion he had created, his unintentional mixed messages and for treating people unfairly. The other partner sat and listened. When the CEO had finished, the partner answered his issues with specific examples of what she believed had occurred and her opinion as to why these kinds of confrontations develop. It was not easy for her to stand up to her boss and tell it like it was. It was even harder for the CEO to listen. Once again, the CEO apologized for his lack of management consistency and his lack of clarity regarding what he wanted to accomplish.

The partner sat back in her chair. She had never heard him so contrite and owning up to an issue. She then apologized for some of the activities that had been going on in her unit which were causing the CEO frustration and acknowledged that she too had to do a better job of managing her people and the decisions they were making.

When the 45 minute meeting was over, the CEO had provided clear goals to one of his direct reports, indicating exactly what he wanted to achieve and in such clarity that there were no questions. The partner had never before heard this kind of direction from the CEO and was appreciative of the clarity. The CEO said he would make the same clear statements to the other partners and let them decide if they wanted to continue in this new direction. The partner agreed with the CEO’s new strategy and asked why he had not been able to articulate it so clearly in the past. As he had done during a previous conversation with me, the CEO admitted to being overwhelmed. He had allowed himself to become so involved in the daily activities of the business that he just assumed everyone would understand his direction from the modeling he was providing.

When all was done, the CEO felt heard, he had buy-in from his partner and he left the room relieved and able to focus on his demanding schedule. The partner felt enthusiastic and had a greater sense of  ownership with the goals of the organization and she, too, could now focus on managing her unit without second guessing what would happen next.

Some of the lessons from this management case study which could be applicable to you:

Get instant access to my Top 25 Executive Interview Questions. You'll also receive my monthly articles on growing profits and a BONUS: FREE Strategy Assessment! Just fill in the form below: 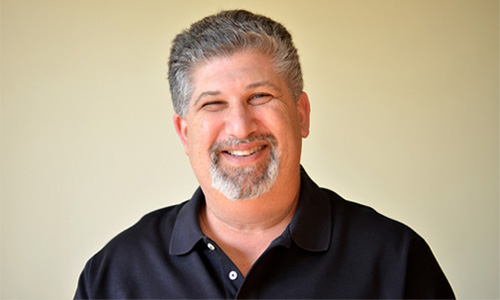 I specialize in growing profitability and creating accountable management teams that hit their targets. Prior to opening my own firm, I was a President and CEO for 20 years, both in the corporate world and as a non-family CEO in a family owned business. I firmly believe you can have a highly profitable company that's also a great place to work.

END_OF_DOCUMENT_TOKEN_TO_BE_REPLACED

Ready to get started with The Oken Company?

If you're ready for some straight-line, actionable strategies that you can implement immediately to start getting better results, contact him today.